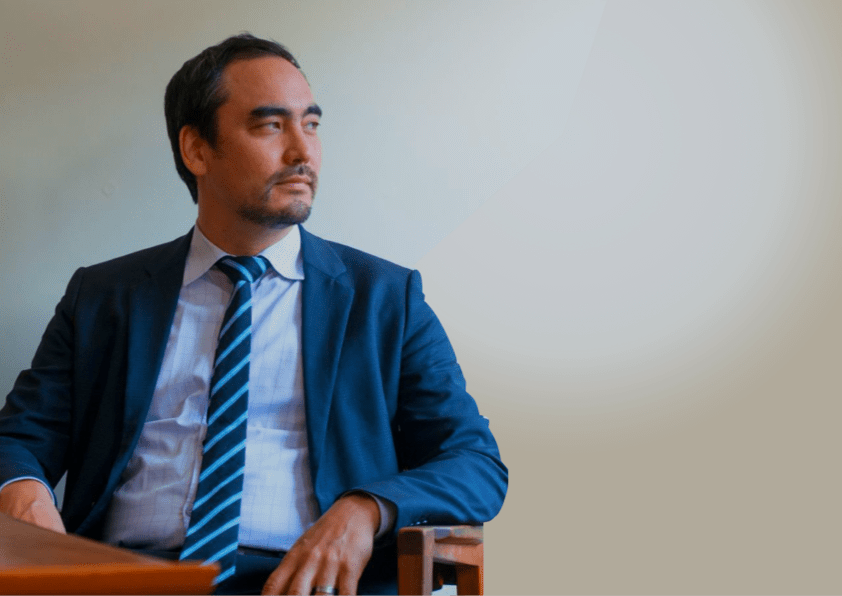 Time wu
"It certain times over the last century, the industry has asked too much and offered too little in return, or even been seen to violate the public’s trust outright."

At such moments, the bargain of the attention merchants is beset with a certain “disenchantment,” which, if popular grievance is great enough, can sometimes turn into a full-fledged “revolt”’.

During those revolts—of which there have been several over the last century—the attention merchants and their partners in the advertising industry have been obliged to present a new deal, revise the terms of the arrangement. We may, in fact, be living in such a time today, at least in those segments of the population committed to cord-cutting, ad-avoiding, or unplugging. We are certainly at an appropriate time to think seriously about what it might mean to reclaim our collective consciousness.”