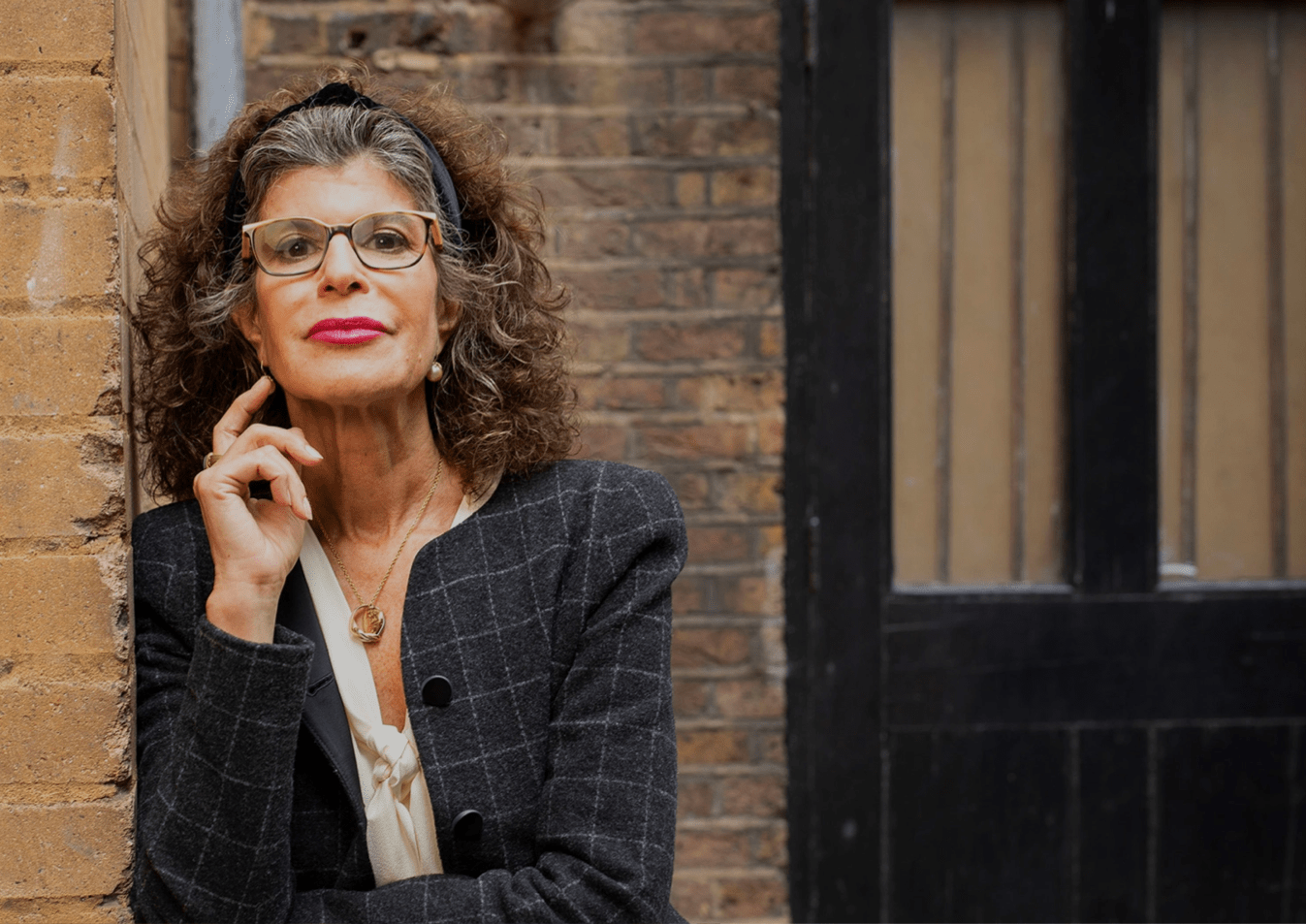 Shoshana Zuboff
"It is no longer enough to automate information flows about us; the goal now is to automate us."

Shoshana Zuboff sees us poised at the edge of a so-called third modernity. Put briefly, a first modernity occurred in the mid-19th century, when improvements in material conditions permitted people to escape the lives that they were born to and that would have dictated their means of livelihood, and all other aspects of their culture, as had been the case for all time previously. A second modernity followed, coinciding with the rise of mass production of goods and mass markets, that granted people even more power to shape their lives.

This era is now ending. Zuboff holds out the possibility that we may be able to create a third modernity in which we derive benefits from digital culture while continuing to expand our autonomy and retaining our dignity.